When politicians are losing on the issues, they resort to misleading smear campaigns. My opponent and his allies know I have a strong record of supporting our community. They’ve employed the Washington D.C. special interest tactics to divert from the issues that matter most to our community. Check out the fact below that set the record straight and show these tactics for what they are – partisan political attacks.

Melissa Rooker has publicly stated she does NOT support Kris Kobach for Governor. In fact, she’s worked against Kris Kobach and his agenda while in the Legislature, voting to make him pay for his own contempt of court fines, denying him prosecutorial power and opposed moving local elections to the fall. In addition, she fought for increased local control for the Johnson County Commission, with budgetary oversight of the election commissioner’s office against the wishes of Kris Kobach.

Denying him prosecutorial power
KC Star: Kansas GOP lawmakers’ silence on whether they support Kobach angers some within party

Every penny of money accepted by Melissa Rooker’s campaign is public information. All
campaign finance reports can be found at ethics.kansas.gov.

If you check it out, you’ll find that 67 percent of the donations she has accepted come from individuals, 14 percent from businesses and 19% from PACs. That’s 782 individual donations (496 from people who live in the zip codes she represents), 170 business donations, and 224 PAC donations. Zero is the number of votes those donations have purchased and 100 percent is the time she has spent voting for our district. 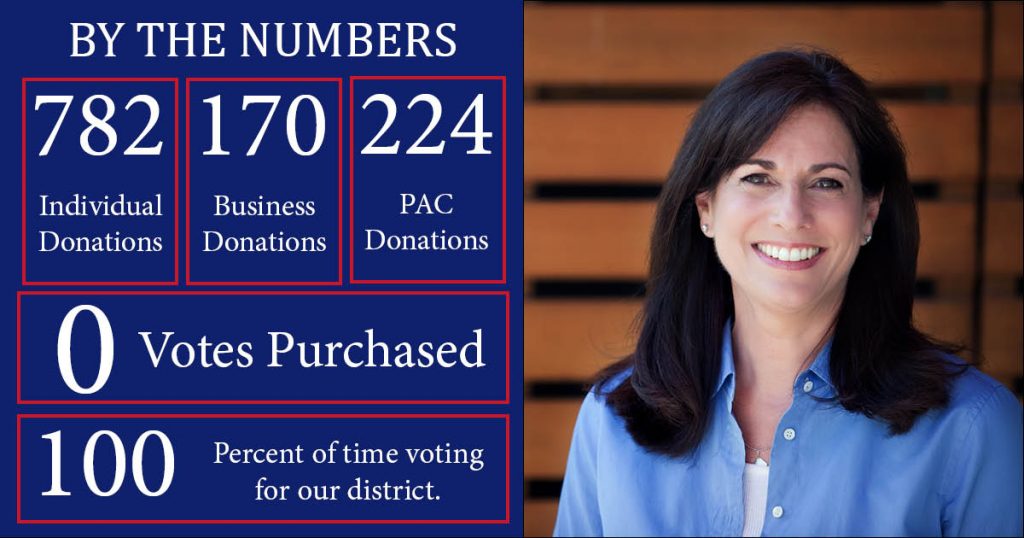 She opposed efforts to expand concealed carry to public buildings, voted against a bill to remove training requirements for concealed carry permit holders, and fought efforts to allow guns on our college campuses. In addition, she supported efforts to exempt state hospitals from the concealed carry law and voted to ban guns for domestic violence offenders. All these reasons are why she has earned the Mom’s Demand Action Gun Sense Candidate and is the only candidate in this race who earned the endorsement of Everytown for Gun Safety.

Melissa has a strong record of supporting Shawnee Mission schools both in the legislature and here at home. Anybody who tells you otherwise is lying for their own political gain. Here are a few things she has done to support our local schools:

– Authored the amendment in the House to protect Capital Outlay funds from being swept from schools in TIF District arrangements, a key success for SMSD in particular, where rapid re-development was cannibalizing our funds

– Stood up to the special interests pushing the block grant formula, including the former SMSD superintendent Jim Hinson who led the charge

– Successfully amended at-risk funding for 4-year-olds to lower the age to 3-year-olds, enabling families, like the one in my own 25th House District whose 3 year old child has special needs, to access service through the school district


Melissa is the only candidate in this race endorsed by: 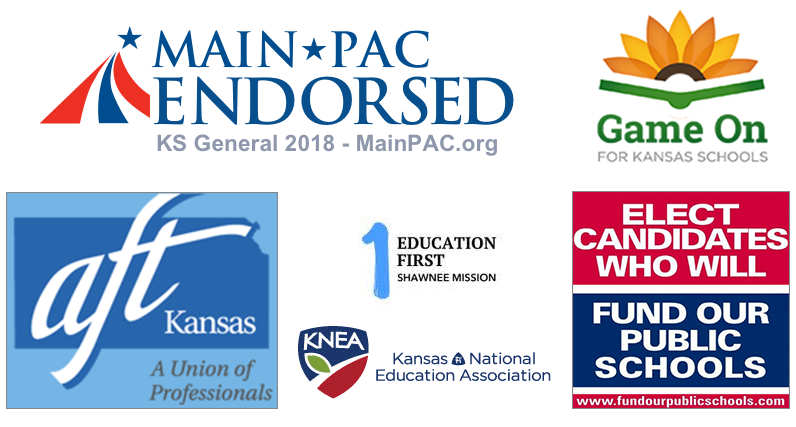 She did not lead the opposition against Net Neutrality. We need federal legislation to enact net neutrality protections for consumers. The Parker amendment, which was narrowly crafted to apply to state contracts only, not the general public, was offered on a bill she was carrying.

It was vitally important to keep the underlying bill clean, without amendment. Rooker attempted to secure a hearing for the proposed net neutrality legislation if the amendment were withdrawn. When parties proceeded on the amendment and it ultimately failed, there was no hearing on the legislation. Rep. Parker admitted at the time that the legislation would likely lead to litigation. California recently passed state legislation, and was promptly sued. Internet service transcends state boundaries and thus is governed by the Commerce Clause of the US Constitution. If this is a key issue for you, reach out to our federal delegation or visit www.battleforthenet.com.

The chicken bill put needed regulations in place where none existed.

Melissa wrote extensively about this vote at the time it was taken. You can read about it in her newsletter.

The bill was brought by the Department of Agriculture after Tyson had already pulled out of Tonganoxie. The Kansas statutes did not address modern chicken farming techniques. The bill creates guidelines where none existed. She supported an amendment offered by Rep. Horn to reduce the total number of chickens allowed per acre. Regardless of whether Tyson ever locates a processing plant here or not, the guidelines put in place are needed to allow for the inspection and regulation of this type of farm operation.